Choose the Best Flight for You

We offer 2 flight tours of Denali National Park. Our most popular tour, the Denali Peak Experience, gives you the best odds of seeing Denali. The Denali Express provides a chance to see many of the features of the Park.

We also offer charter air service to/from Anchorage or Seward/Homer with an option to fly by Denali en route. Contact our office for details. 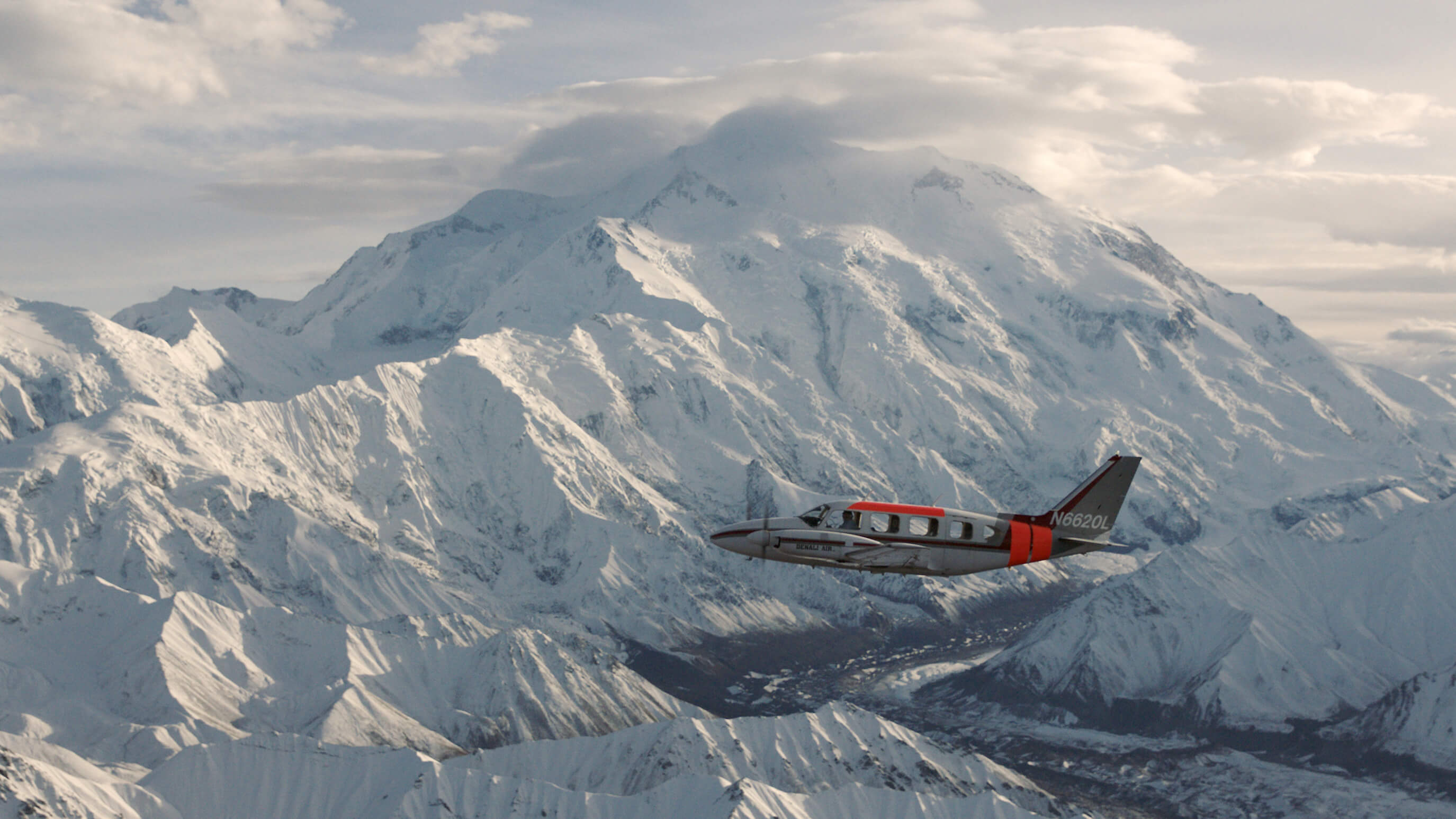 The Peak flight includes all the features of the Express tour with an additional focus on intimate views of Mt. Denali, including: